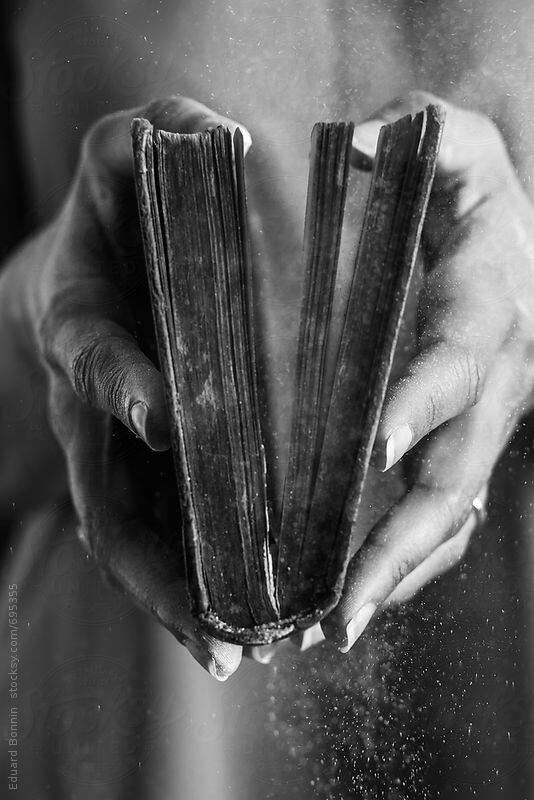 In case you don’t already know, I love books. I’ve loved reading since I was a child. What really clicked with reading for me as a kid was watching Matilda on video. Granted, I’m very lucky to have had a good childhood with my family, but one things me and Matilda had in common was our love of reading and a thirst for knowledge. Matilda encouraged me to pursue my thirst to know anything and everything and get lost in books all the more.

By twelve and thirteen, I’d be getting through a decent sized book every three weeks and regularly used the school library. My form tutor would ask me what I was reading and comment on it. My mum was say that if you saw me, chances are I’d have my nose in a book. I worked my way through a fair amount of YA fiction in my teens, with the popular ones at the time being the A Series of Unfortunate Events series, Darren Shan’s Lord Loss series (Bec was and still is an absolute classic, and I’d happily read that again now at 25) Cirque du Freak, A Swift Pure Cry by the late Siobhan Dowd and many others to name but a few.

As I’ve grown older, my love of books hasn’t waned. I’ve got a bookcase full of books I’ve had for years and still need to work through along with one’s I’ve bought recently second hand. If there was D/s punishment dished out for me, it would be for buying books! I still love reading and voracious reader or not, there are some books that just stick with you. Those stories that are unforgettable, be it moving, chilling, entertaining, that you just have to tell people about and/or recommend.

So here are a few of mine:

This is a book I have talked about a lot. Technically a novel aimed at a YA (Young Adult) audience, obviously anyone can read it, like Divergent or The Hunger Games. This is a dystopian fiction, where girls are no longer born naturally and the planet has basically gone to shit environmentally.

There are a series of ‘Zones’ around the world and this story is set in the ‘Euro Zone’, overseen by ‘The Father’. Girls are produced through labs and are trained in schools run by ‘Chastities’ to become the perfect women to serve the men of the zone. On turning 17 comes ‘The Ceremony’, where the girls are chosen to be in one of the ‘Thirds’: Companions, Concubines or Chastities.

The themes in it are suffice to say, not for the faint of heart. For me it’s like a futuristic Handmaid’s Tale that highlights very disturbing concepts that are in our everyday society. It’s speculative fiction if you look at it one way, and left me shaking and in shock for about three days after finishing it. Only a handful of books have ever had that powerful of an effect on me as a reader. This is one.

I read this when I was 18, going through to 19 and I would recommend it to anyone looking for a WWI story that hits really personal accounts. It touches on classism, love, motherhood, sexuality, all the way through to what is generally expected in a WWI story: soldiering, nursing, combat and a lot of mental ups and downs. It goes through before the war and right through it from multiple character POVs and is incredibly moving.

Again, this is one I’ve spoke about a lot, and note, comes with a major trigger warning.

Like Only Ever Yours this one is also not for the faint of heart. But Cormac McCarthy being Cormac McCarthy, The Road makes Only Ever Yours look like a cheery little walk in the park. It’s set in a post-apocalyptic setting with the cause kept deliberately vague. You don’t know what caused it, and given the narrative of a man and his son trying to survive, it doesn’t matter.

You never know what their names are, they are simply known as ‘The Man’ and ‘The Boy’, and the writing style is very drawly to fit the grim, grey landscape. With all the romanticising of Post-Apocalyptic stories, this one tells a story that is very realistic. It’s raw, ugly and terrifying. Use your imagination, it’s in the book. However, this is not for gratuitous violence’s sake, it is very much in context as in a realistic situation, these things would probably happen. It covers a lot about the Man’s relationship with God and the protectiveness over his child I’m sure any parent can relate to. Amazing book. Modern classic, but I guarantee you will need a sweet cup of tea or a stiff drink afterwards.

I first saw Small Island as a teenager, when the book was adapted to a TV Miniseries, starring Ruth Wilson, David Oyelowo, Naomi Harris and Benedict Cumberbatch as four of the leading characters. I was so moved by the story that when I came across the book, I had to read it. Andrea Levy was an incredibly author (may she rest in peace) and this book is simply outstanding. It’s set from before WWII and going through it, covering many themes, particularly attitudes spawned by British Colonialism and how Jamaican residents were treated when settling in Britain after the war.

*Alternatively, if you like what I do and want to support me and my blog, please consider buying your girl a coffee 🙂 Thank you! ❤ x

38 thoughts on “Words can change your world”