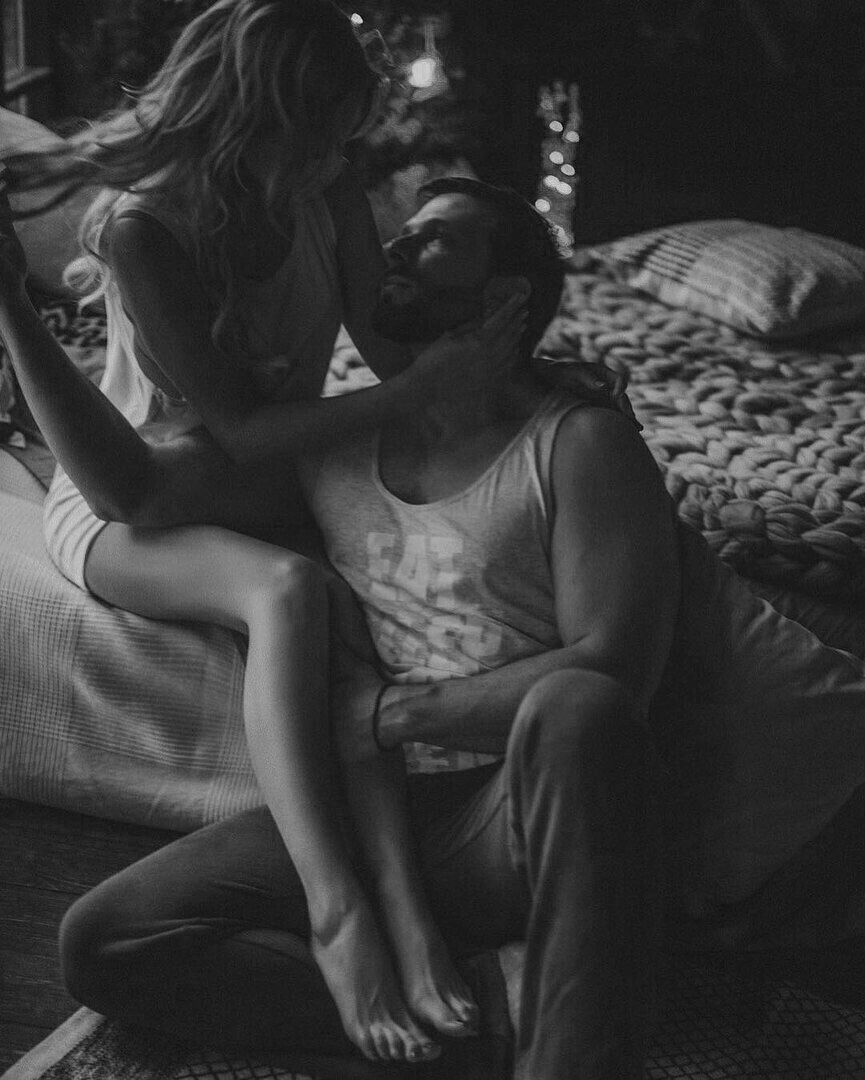 Closing the door behind him, Ryan hung up his coat on the rail. Lily did the same and when they met each other’s gaze, they both burst out laughing.

The way back to his place after a lovely evening out to a French restaurant had ended in hilarity. Mainly, in her tripping and them both landing on top of each other for all to see. Most would have been mortified, but not her. She just merely laughed it off. That’s what he loved about her. His best friend that had grown in to something more.

Tonight had been their first proper date, after years of bubbling under the surface. Ryan surmised being with Lily was the best date he’d ever been on.
“I can’t believe that happened!” Lily giggled, shedding her cardigan and hanging it up. Ryan’s eyes automatically dipped to the classy LBD that hugged luscious curves and felt his chest tighten.

“Well, you know how clumsy you can be.” He teased her with a wink. Lily playfully swatted his arm as he walked past.

They both chuckled as he took her hand and led her in to the living room. He switched on the light, leaving it dim while she head towards the drinks cabinet.

“Do you want a drink?” she called but he shook his head.

When Lily turned round, Ryan was sitting comfortably on the sofa. She felt her breath catch at the way his white shirt fit wonderfully around his muscular torso, top buttons undone showing a delicious glimpse of his chest. His short, dark chocolate hair framing his chiselled, angular features and moss green eyes.

Ryan’s stare had gone from playful to dark, scanning up and down her body, undressing her with his eyes. He savoured the sight her untamed blonde curls, her full, kissable pink lips, the dress he’d been wanting to get her out of all night…He held out his hand.

He didn’t have to tell her twice. In a second, she took his hand and he pulled her down on top of him.

His hands gently roamed over her hips, threading in to her hair as he took her mouth in his. Gentle and probing, he took it slow. Though Lily had had boyfriends, they were very few and far between and she never just dated around. She wouldn’t even consider a date unless she actually really liked someone and he respected that. He didn’t want to scare her off by rushing things.

She kissed him back tentatively, responding to his touch. Gently she ran her hands over his chest and his every nerve stood to attention. Her hair tickled at his neck as she placed a tender kiss in the crook of his neck. A soft moan rose from his throat as she continued, gently kissing at the sensitive skin.

Delicious waves began to rush through him, his arousal throbbing against his trousers. His breath grew more shallow, hands running down and cupping her soft behind. His body jerked involuntarily, threatening to burst with every press of her sweet lips.

“Lily…” He whispered shakily. She placed a soft kiss on his lips, hazel eyes glinting.

“Do you like that?” she whispered and traced her hand over him through his trousers. Ryan sucked in a breath through gritted teeth. Oh God, did he like it. His mind spun hazily when he felt her begin to unbuckle his belt and pull down his zipper. He jerked upward.

“Lily…” He cupped her face in his hands, holding her stare, “are you sure?”
Yes, being with her was something he’d wanted, fantasised about for years. But he wouldn’t take things further unless she wanted him to. She smiled down at him.

Ryan didn’t say another word, part from stunned silence, the other from her words making him sit up and shower her in tender kisses, softly exploring her curves as he went. She lifted her skirt above her hips and pulled his trousers and underwear down. Hitching a condom from the drawer, he rolled it down himself. Ryan’s breath caught.

Her eyes never left his as she slowly, inch by inch, lowered on to him. Ryan sucked in a deep breath. God, she felt incredible. Placing her hands on his chest, slowly she began to rock.

Ryan lost himself completely in her, pulling her close against him, kissing her as if his life depended on it. He didn’t want it to end. With every delicious grind, her breasts swaying under her tight dress, his fingers kneaded at her hips as his flexed involuntarily, his moans driving her on.

Hips ground faster, her soft groans singing in his ears, searing heat coursed through them as their love went from gentle to passionate. Ryan’s climax shuddered through him, clinging to Lily’s hips while she cried out his name.

Collapsing on top of him, Lily let out a content sigh before Ryan placed a sweet, small kiss on her lips. For a long time, he just held her close, wishing the night would never end.