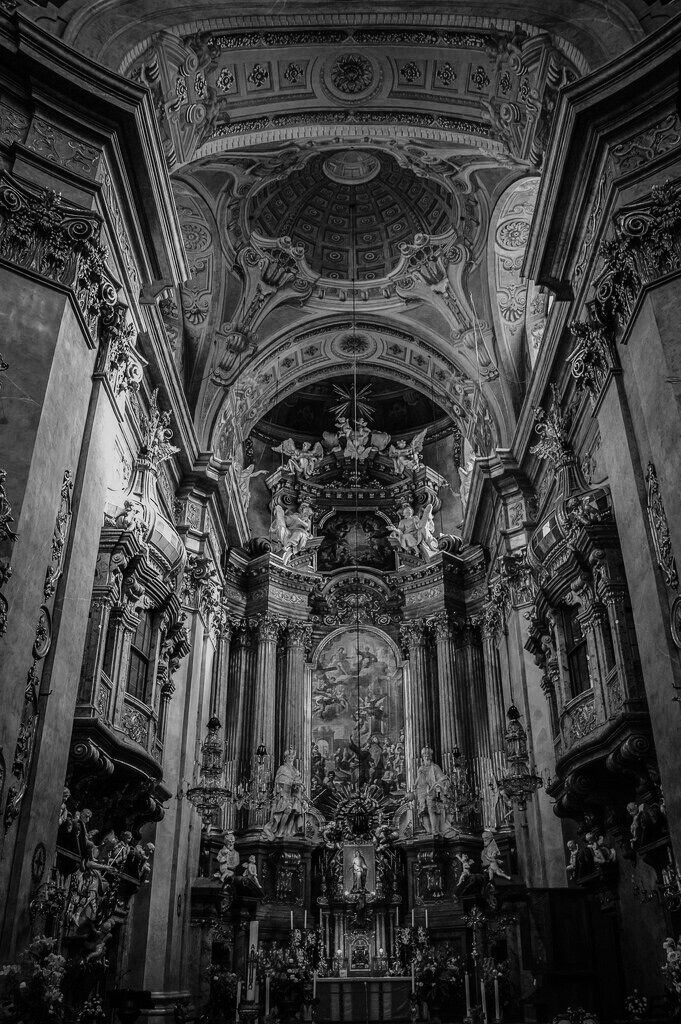 This post is part of MrsFever’s September Song Project.

I love music. I can’t go a day without it. When it comes to my tastes in music, it’s a wide range. I like pretty much everything across the board from Tchaikovsky to Skillet. If it sounds good to me, chances are I’ll like it.

I have a particularly special place in my heart for classical music. While I’m no expert on composers, its history and the specific movements, I love how the notes just carry you, light and airy, or bold and majestic.

A few years ago I went to a few classical music concerts. Hearing Tchaikovsky’s 1812 Overture live is quite something, let me tell you! Everyone loved it and it was a great piece to finish with. I also had the privilege of seeing St. Petersburg Symphony Orchestra, and how they played was absolutely incredible, rather fittingly of mostly Russian composers. Their playing of Rachmaninoff was beautiful.

One of the things I particularly love about classical vocals are the harmonies. I’ve always adored harmonies and particularly old religious chants capture this well with four, five, even ten part harmonies. It gives more depth and emotion to what’s being sung, and as religious music can be emotional to begin with, makes it particularly beautiful.

As I mentioned before, I’m agnostic and had a fairly non-religious upbringing. That being said, I did have a somewhat Christian upbringing (from my mother’s side primarily) minus all the religion that comes with it, if that makes any sense.

I was exposed to Bible stories in school as well as stories from the Qu’ran and celebrating Christmas and Eid with festivals and assemblies every year. So as well as old hymns I happend upon Middle Eastern and South Asian culture, dress and music, namely from India and Pakistan.

I’ve always felt a connection to this kind of music. It’s very centring and calming, making me feel if there is a higher power then I can feel closer to it as opposed to when I’m listening to regular pop music. Does what it says on the tin, really. And if not, I can just appreciate it for the beautiful music that it is.

Two songs of this type I’ve been really taken with recently are these. The first is a piece (I think it’s a Bible verse or one of Psalms, not sure) is sung in Latin and composed by Allegri. I think has been mainly used in the Catholic Church (don’t quote me on that). The harmonies are amazing, it’s deeply moving and the high note especially evokes what I saw someone say in a YouTube comment as ‘hauntingly beautiful’.

This one is an Orthodox Christian chant (the title says it’s the Our Father, but there’s some debate in the comments as to whether it’s actually one of the Psalms) sung in Aramaic, the language that Christ is said to have spoke. Anyone who has listened to Orthodox Christian chants before knows the harmonies and vocals are incredible, but this just completely blew me away. It hit me like a punch in the emotional gut and I’m not one to cry at music, but I was nearly moved to tears. It’s easily one of the most beautiful things I’ve ever heard.

It’s described by someone in the comments (I’m a chronic comment scroller, for better or worse! 😂) as sounding like one ‘pleading with God.’ If you listen to it you can see why.

If memory serves correctly from the description and video, this was as a Georgian Orthodox church when visited by Pope Francis. 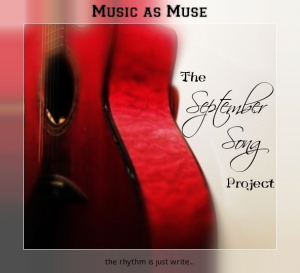 7 thoughts on “Sing it to the heavens”