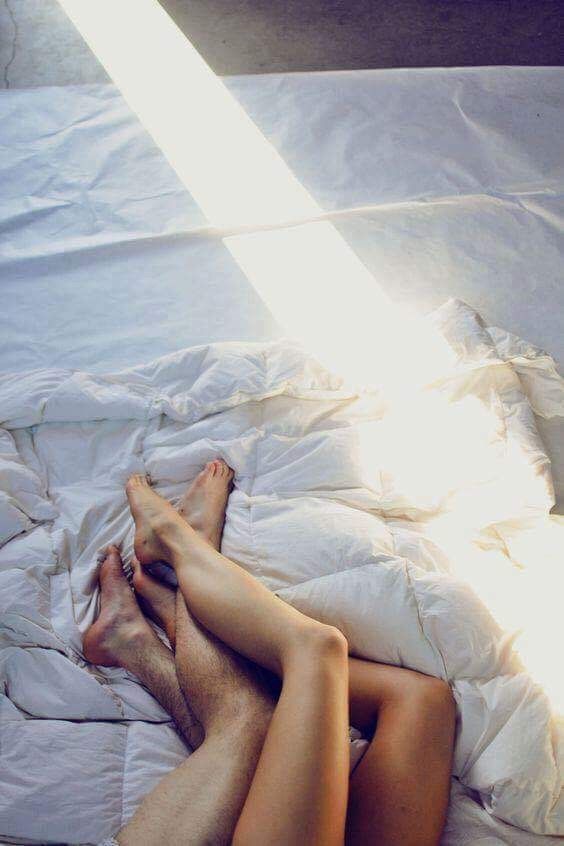 Don’t have sex, because you will get pregnant…and die!

Well, every once in a while a man’s eel likes to visit a woman’s cave…

The birds and the bees.

When a Mommy and a Daddy love each other very much…

Ahhhh sex education! The afternoons in the classroom where student and teacher alike were trapped in cloud of embarrassment and awkward Q&As until the bell rang.

My first round of introduction in to sex ed was at nine. I’d got to the age where I’d been asking my Mum where babies came from and she figured, as I was about to learn that anyway in the coming weeks, I was old enough to understand some of it.

I remember sitting in my parents’ bedroom while she drew me a picture of a baby in the womb, with the umbilical cord and placenta, explaining to me how the sperm fertilised the egg etc. what it was and that was how a baby grew before it was born.

The first lot of education we had covered periods, how girls and boys are different anatomically, puberty, learning about pads and tampons etc. Every Thursday morning for a few weeks this would happen, wheeling in the TV (ah, those were the days!) to watch a TV series on video covering these subjects.

Sex wasn’t covered until the very end of that series, at an incredibly very basic level, and mostly referred to as, “when a man and woman make love” which is definitely another way to put it. Basically, “when two people are in love, that goes in there and that’s how a baby’s made” In our nine year old minds, why else would you do it if you didn’t love them or married to them? First love, then marriage, then a baby in the baby carriage and all.

Then came biology in high school, where the more clinical, scientific version of events became known to us as to how a couple had sex, accompanied by a crude drawing of a man and woman in the missionary position in our science textbooks, where we’d often find rude graffiti written by students, as you do!

It gave me a good reference point to when college came around (anyone else have a C card to get free condoms?) but I do wish certain things were different. For example, LGBTQ+ wasn’t even mentioned, only in the form of one teacher telling us, “By the way, sometimes girls like girls and sometimes boys like boys.” before the bell rang. A good portion of my year was LGBTQ+, so that was a whole demographic of young people left in the dark.

It also bothered me how some parents were saying we were being taught too much, when in retrospect to what we know as adults now, we were being given the basic but essential tools in how to be safe and healthy in sexual and emotional relationships, when that time came. But because of talks about autonomy and even the slightest mention of LGBTQ+ people, the reaction from some was as if our information pamphlets were on the kama sutra rather than the pill.

Whilst everyone is perfectly entitled to their opinions, rightly or wrongly, it’s wrong for certain demographics of people not to have an education on sexual and emotional health and safety because of it.

Any other questions I had, I knew I could rely on my parents. My parents have always been incredibly approachable people and I knew I could come to them with questions about sex or relationships.

They were fantastic with their answers and I knew I could get a informed opinion from each different perspective. I was considered mature for my age (again, I still think this is debateable!) so we could have decent, informative conversations without getting too embarrassed. If I did come down with a case of teenage embarrassment, my mother usually bluntly came out with the hilarious, teenage-mortifying answer: “Well, how do you think you got here?!”

I think I’ll still believe the stork dropped me off on that one! 😂